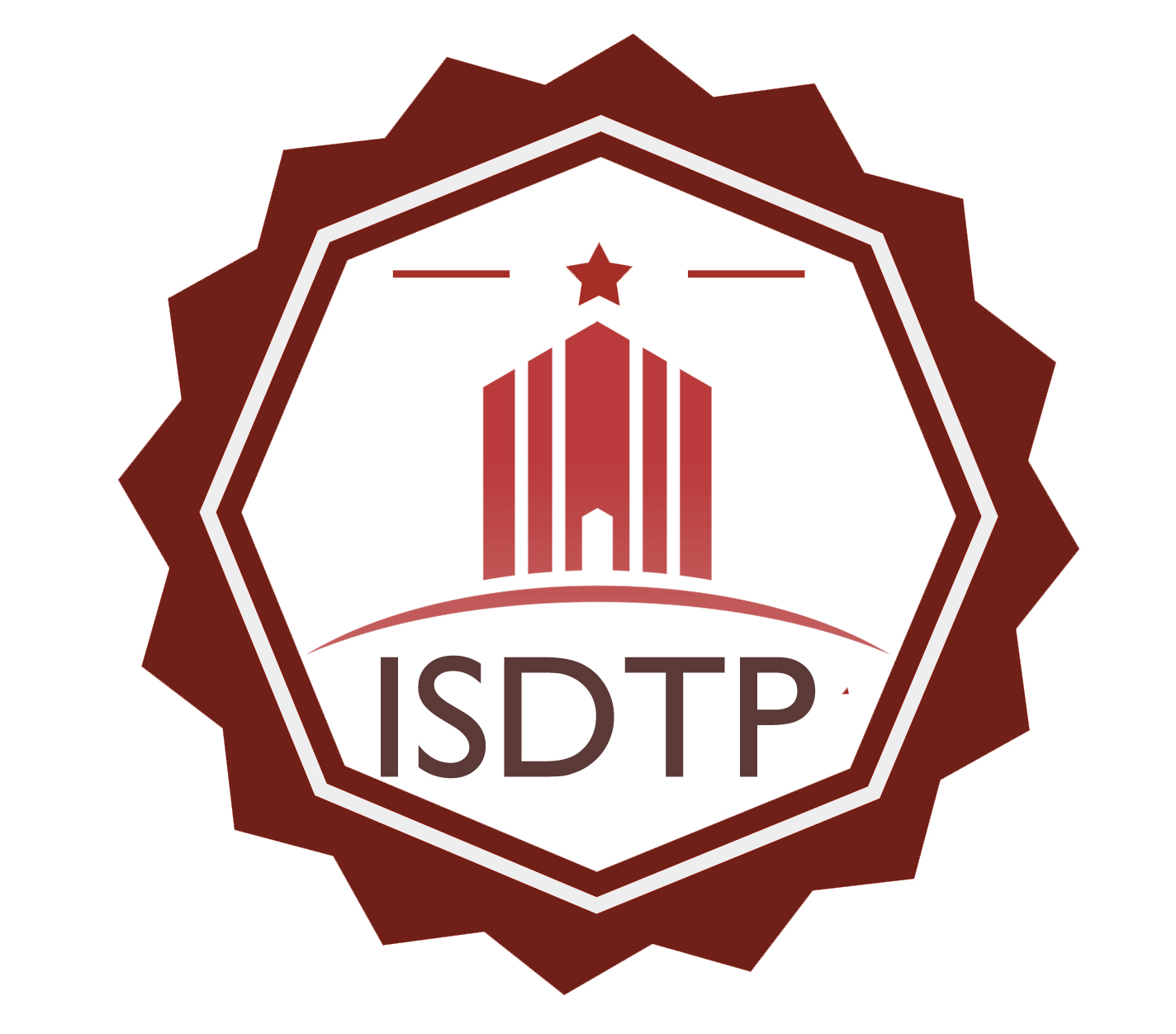 What is a Competency?
Competency models refer to collections of knowledge, skills, abilities, and other characteristics ( ISDTP™) that are needed for effective performance in the jobs.

SECOND, they are often intended to distinguish top performers from average performers

THIRD, they often include descriptions of how the competencies change or progress with employee level.

FOURTH, the ISDTP™ are usually linked to the business objectives and Strategies That is, the ISDTP™ are described in a manner that highlights their relationships to the work or the objectives, or sometimes the ISDTP™ needed to achieve each objective are identified and grouped together. In addition, they are usually defined in terms of observable job behavior

SEVENTH, competency models are usually presented in a manner that facilitates ease of use

EIGHTH, typically, a finite number of competencies are identified, and applied across multiple functions or job families. Bounding the competency model in this way simplifies the human resource (HR) systems and facilitates comparisons across functions that support parity in systems like compensation and ease job movement across functions by illuminating similarities.

NINTH, and perhaps most importantly, competency models are used actively to align the HR systems